Conference participants will be blessed by the preaching & Godly wisdom of four dedicated, seasoned pastors who will teach us from God's Word & answer questions about the meaning of the scriptures & how to apply them to our lives.​ 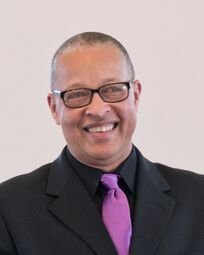 Dr. David Kinlow is the founder and senior pastor of The Word of God Community Church. He received a Masters degree in Ministry and Theology from Bethany Theological Seminary in 2007 and a Doctor of Divinity degree from Masters International School of Divinity in 2013. During his 30+ years of ministry, Dr. Kinlow has led numerous souls to Christ and has been faithful to provide life-changing Biblical teaching to his congregation and to others. 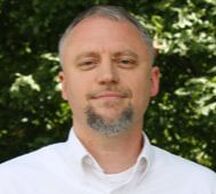 Pastor Mike Waters has been pastor of Heritage Reformed Baptist Church in North Canton, Ohio since 2003. He was converted through the ministry of the Holland Rescue Mission in Holland, Michigan in 1994, and served as chaplain at that mission for nearly ten years. He attended Puritan Reformed Theological Seminary in Grand Rapids, Michigan. 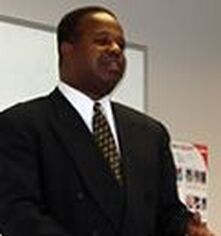 Pastor Richard Walker was born and raised in Philadelphia, Pennsylvania and graduated from Amherst College. He received an MTS from Faith Evangelical Seminary. He is a bible teacher attending the Hickory Grove Baptist Church in Charlotte NC. Pastor Walker is the founder of Black Renaissance Ministries, a vision to bring cultural renaissance through spiritual revival in Black America by supporting and training pastors and Christian leaders. Pastor Walker has taught in bible institutes for many years. He has written instructional courses for these schools on the subjects of Prophecy, Leadership and Black Nations in Scripture. He has recently completed a manuscript, And the Power of Darkness: The Antichrist and the New World Order. 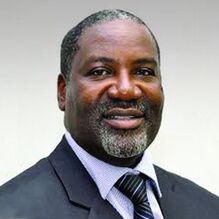 Pastor Conrad Mbewe holds a PhD, an M.Phil and an MA in Pastoral Theology from the University of Pretoria as well as a BSc in Mining Engineering from the University of Zambia. Having previously trained and worked as a mining engineer in the Zambian copper mines, he answered God’s call and became pastor of Kabwata Baptist Church in 1987. Since then, he has continued to work in Lusaka and has established and oversees twenty new churches in Zambia and surrounding countries. Dr Mbewe is a keen writer: He currently maintains a column in a weekly national Zambian newspaper, acts as editor for the magazine Reformation Zambia, and has published several books, including four that have been internationally published.

Pastor Mike has been a member of Faith Bible Church since 2005. He became the student ministries director in January of 2006. After many years of Church Based Theological Education, pastoral internships and a time of apprenticeship, he was officially ordained as a Pastor/Elder in January of 2014. 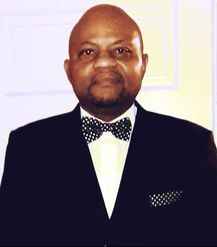